Can earwax cause hearing loss? 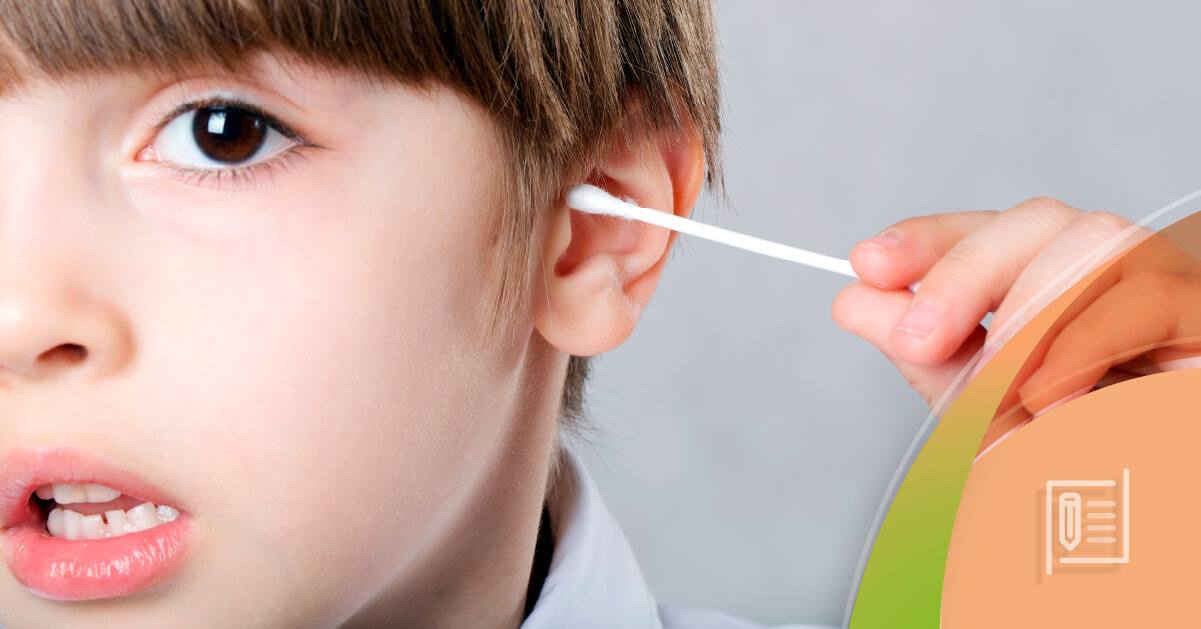 21 Aug Can earwax cause hearing loss?

Posted at 09:14h in Articles on hearing by Akouson

In short, yes, earwax can cause hearing loss. But it doesn’t occur as commonly as one might think. In fact, very few patients who are seen by hearing healthcare professionals have hearing loss that is literally due to excessive earwax (cerumen impaction).

More likely, the patient has experienced a gradual decline in their hearing over time and the hearing loss has become enough that the patient is starting to have difficulty communicating with others.  It is when communication starts to become affected that people seek help.

What, you might ask, causes cerumen impaction? Anything that affects the normal outward flow of ear wax may cause impaction, such as advanced age, narrow or abnormally shaped ear canals, use of a hearing aid, incorrect use of cotton swabs, or using needles, hairpins, or other objects to clean the ears. (PSA: Do not stick anything in your ear to clean it!)

What is important to know here is that soundwaves only need a tiny opening in the ear canal to reach the eardrum. So, unless the ear canal is plugged tightly with earwax, there shouldn’t be a noticeable hearing loss. When cerumen impaction is severe enough to cause hearing loss, there will likely be other signs and symptoms noticed, such as dizziness, ear fullness (a feeling that something is plugging up your ear), itchiness or pain in the ears and/or ringing in the ears. Rarely does cerumen impaction occur without additional signs that “something is wrong.”

The good news is that hearing loss caused by cerumen impaction is easily treated. It is within an ENT’s scope of practice to perform cerumen removal in the office. If your hearing loss is as simple as having your ears cleaned, GREAT! If not, then you should have a full check-up and a hearing test to accurately uncover what might be causing your perception of hearing loss.