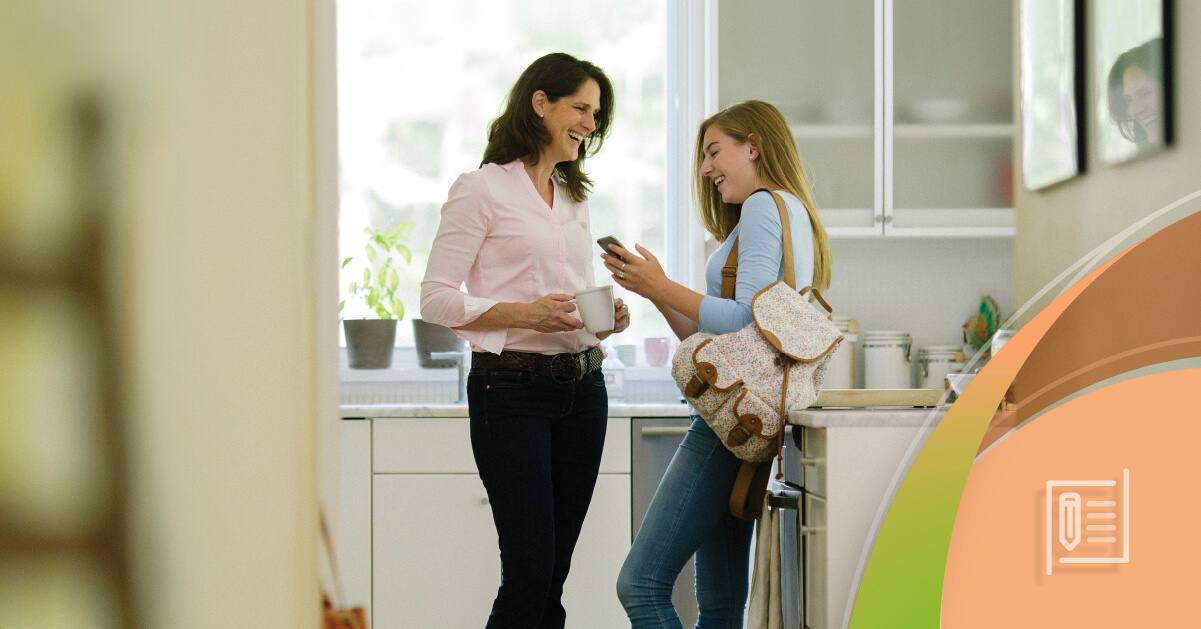 Posted at 15:24h in Articles on hearing by Akouson

Adolescence brings with it a desire to identify with and blend into the teenage culture. Anything that makes adolescents feel “different” may be rejected out of hand by young men and women. Consequently, adolescents who are concerned about being marked as “different” are often reluctant to wear hearing instruments. Further, youth often have to bear the brunt of inappropriate humor and ridicule.

In recent years, the authors have been fitting certain children with CIC hearing instruments. In addition to the CIC’s cosmetic appeal, the naturalness of its sound, as well as other advantages, have been reported. A project to evaluate the efficacy of CIC hearing aids in children was recently undertaken, fitting 15 patients between the ages of 2 and 16.

The stigma associated with the appearance of hearing instruments is well documented. However, it may be of greater consequence for many children. There is no question that the need to be assimilated into the teenage culture is a profound need and often may have significant effects on the future well-being of the individual. Jamieson wrote that “Hearing impairment may be best understood by considering it a social condition rather than a physical disability.” Bentler noted that “On rare occasion, well-intentioned parents will press the issue of a (more discreet!) canal-style or in-the-ear (ITE) hearing aid. The ITE style is not widely used with children…three primary considerations were: 1) frequency of recasing, 2) poor/no telecoil response, and 3) no provision for direct audio input.”

In our 37 years of clinical experience fitting hearing instruments, we have found children—particularly teenagers—very reluctant to wear a hearing aid or any prosthesis which would make them appear different from their peers. Sheetz offered another perspective relative to children:

“During ages 6-11 years, the hearing handicapped (or deaf) child may encounter several stumbling blocks. The parents of such children may withdraw from the child, the child’s educational experience may prove deficient to that of the child’s hearing peers, and society may label the child with a stigma. Due to these handicapping conditions, the child may emerge from this stage with strong feelings of inferiority. During adolescence (ages 11-18 years), the very essence of adolescence constitutes a tremendous change in the child. Psychologically and physiologically the child changes from the child to the young adult. The deaf (or hearing handicapped) adolescent who is searching for this identity may find that their level of stress is increasing. They are then faced with the realization that they are different and that they will never be a fully functioning “hearing member” of the community. In addition, the young individual must determine if they want to associate primarily with the “Deaf’ community or the “normal hearing world” or fluctuate between the two.”

The development of the completely-in-the-canal (CIC) hearing instrument presented an exciting alternative to fitting hearing-impaired children who will not wear behind-the-ear (BTE), ITE, or in-the-canal (ITC) hearing instruments. However, there are several considerations which have dissuaded dispensing professionals from exploring the CIC as a viable option for children:

Cost: The cost of a CIC may be double—or more—that of a BTE.

Continued expense after initial cash outlay: The tympanic ring continues to grow through adolescence, and into the late teens and early twenties, indicating the potential for numerous “reshellings” of the CIC.

Health: Children, particularly pre-to-early teens, are more susceptible to outer and middle ear infections than adults. Would the CIC prove to be a greater risk than the BTE?

Fitting difficulties: There is no question that CICs are more challenging to fit than other styles of hearing instruments. Further, the younger the child, the greater the challenge when making an impression for CICs.

Damage: Are the CICs more vulnerable to trauma (dropping, a blow to the head, etc.) than other hearing aids?

Loss: It is possible that the small size of CICs places them at greater risk of being lost by children. Although not initially a consideration, we did have a child (age 2 years) drop his aids in the grass so he could run through a sprinkler. Both aids were found undamaged, however. Another youth lost one CIC (although it should be pointed out that BTEs are also “occasionally” lost by youngsters).”

Early reports on our findings on the use of CICs for children have been met with some skepticism, but overall the predominant reactions from professionals have been excitement and support. In fact, the support generated by this project was surprising and has led us to publish our experiences here in order to open a dialog relative to the use of CICs with children.

Study Purpose
The purposes of this project were:

Methods
Fifteen children (8 males, 7 females) between the ages of 2 and 16 years old (mean = 11.7 years) were fitted with CIC hearing instruments. The criteria for a subject’s inclusion in the study were as follows:

Results
Results were evaluated in three ways prior to and following CIC use:

All children were fitted with the Starkey Sequel CIC. Three children (#4, #14, #15) were not fitted with programmable aids because their canals were too small, or they were too young (#4 = both).

The outcomes of this study were overwhelmingly successful. All children accepted their CIC hearing instruments and truly had positive responses to the devices. There was only one girl that used her hearing aids only when deemed necessary.

Note: Because of the small number of individuals (15) in this study, and the manner in which the information was evaluated, the results are considered anecdotal.

Questions asked parents at 6 months and 1 year after the fitting: