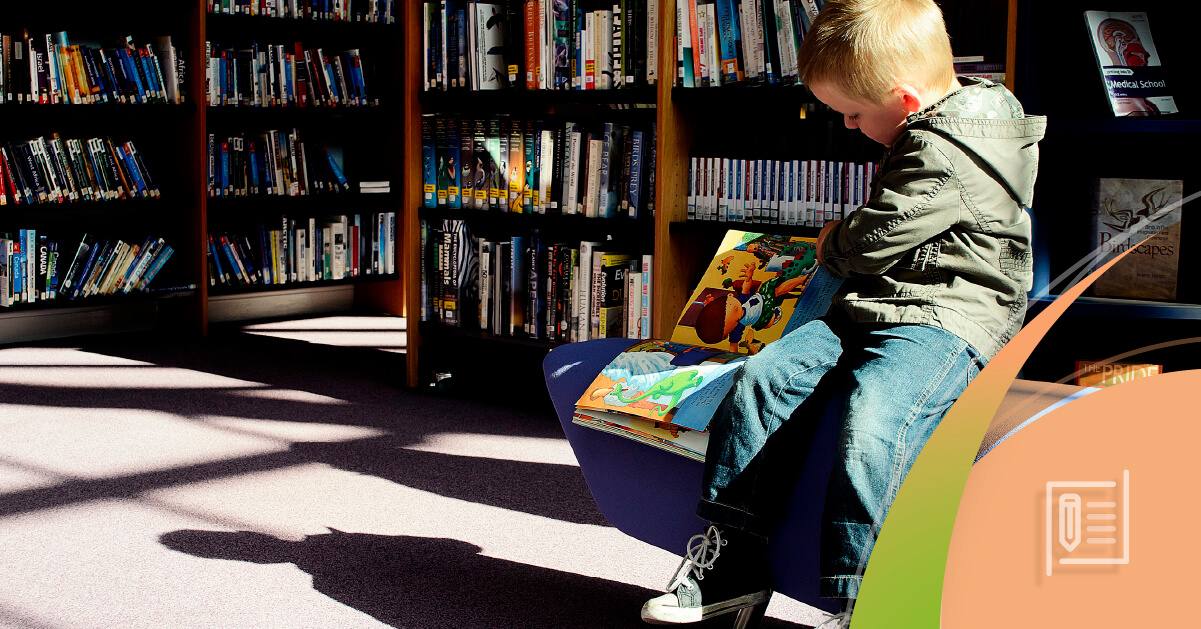 Posted at 13:40h in Articles on hearing by Akouson

A study from Coventry University found that 25 percent of children with reading difficulties also had mild or moderate hearing impairment, of which parents and teachers were unaware.

The scientists studied 195 children, aged eight to 10-years-old, including 36 with dyslexia and 29 with a history of repeated ear infections. They used a series of tests to evaluate the children’s reading and writing skills, as well as how they used the structures of words based on their sounds and meanings, both in speech and in literacy.

They found that nine out of the 36 dyslexic children had some form of hearing loss that was previously unknown to parents. Plus, around a third of children who had repeated ear infections had problems with reading and writing. “Children who have suffered repeated ear infections and associated hearing problems have fluctuating access to different speech sounds precisely at the age when this information is crucial in the early stages of learning to read,” explains report author Dr. Helen Breadmore.

The academics point out that even mild to moderate hearing loss can hinder learning, particularly in a noisy classroom with lots of distractions. Standard hearing tests on newborns may, therefore, not be sufficient to identify problems. “Later onset deafness can occur at any age and GPs can arrange for a child to have a hearing test at any age if a parent or teacher has concerns,” the authors conclude.